The Malaysia Singapore & Brunei Cultural Association or better known as MSBCA was established on December 20th in 1976. It was incorporated as a non-profit (also non-sectarian and non-political) organization under the Society Act of the Province of British Columbia.

Prior to 1976, several Malaysians and Singaporeans living in Vancouver had been meeting to celebrate Chinese New Year. It was from one of these meetings that a pro tem committee was formed to draft the constitution for the Malaysia Singapore Cultural Association.

The first President was Robert Chee. At the next Annual General Meeting, Guilbert Ho was elected President. Gulibert changed the name of the Association to include Brunei in 1977

In December 02, 2003, MSBCA purchased a clubhouse in the City of Richmond, British Columbia, Canada. There are approximately 400 family members in the registration. MSBCA membership is open to all Canadians. There are ten Directors in the Board and they are all volunteers elected annually at the Annual General Meeting in September.

With the acquisition of a clubhouse, MSBCA is focused in achieving some of the goals and objectives as set out in the Constitution. We have Table Tennis, Darts, Aerobics, Tai-chi and Social Interaction such as dance parties with cultural food being served, cultural dances and ballroom classes.

MSBCA holds major functions at least four times a year. Its Annual Family Picnic is the main stay of the Association.

MSBCA has a small cultural dance group with performers from different walks of life. They perform cultural dances originated from Malaysia and Indonesia for public events to enhance the cultures and the art of dancing. The group depends on donations to update their costumes, props, make-up and other accessories. 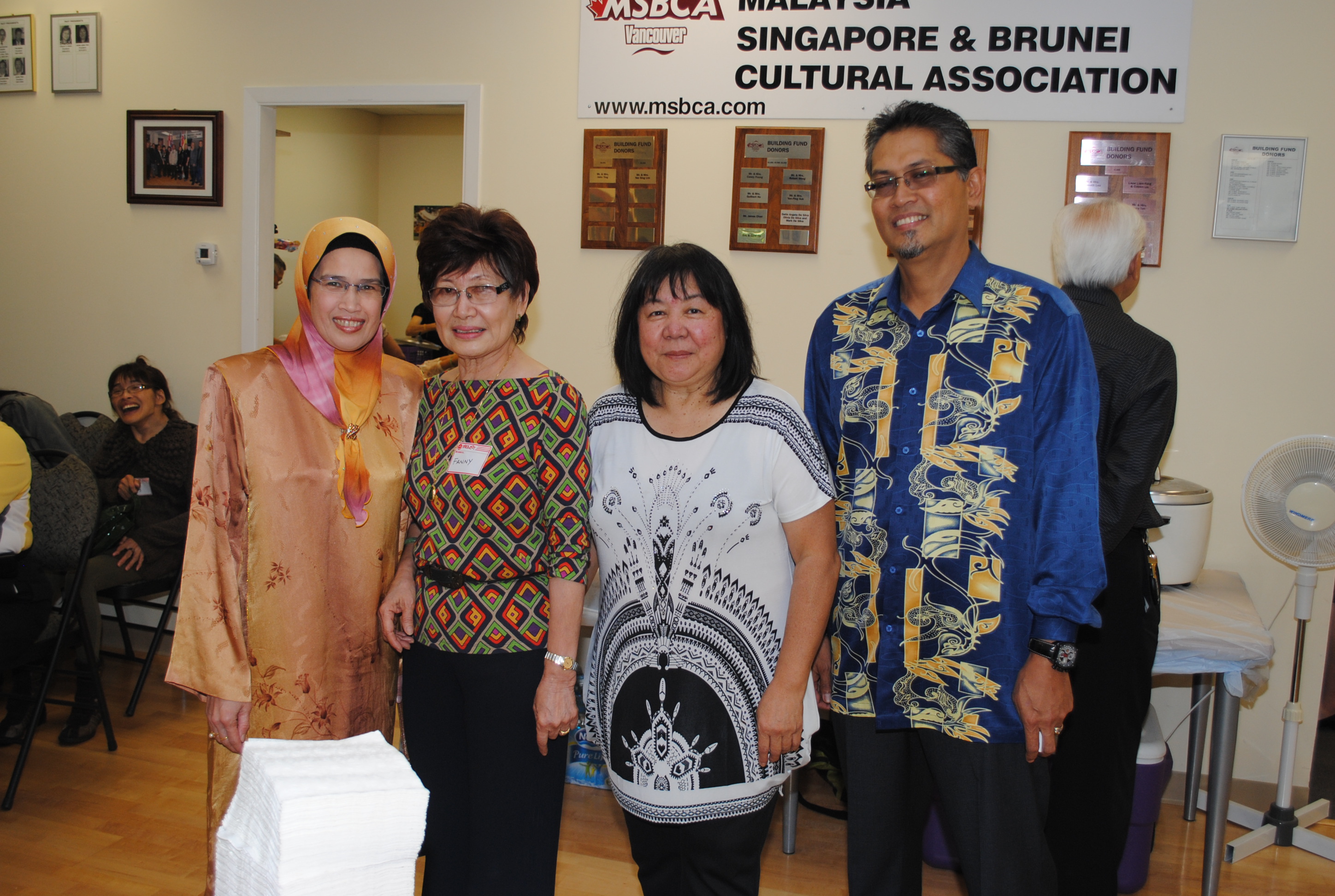